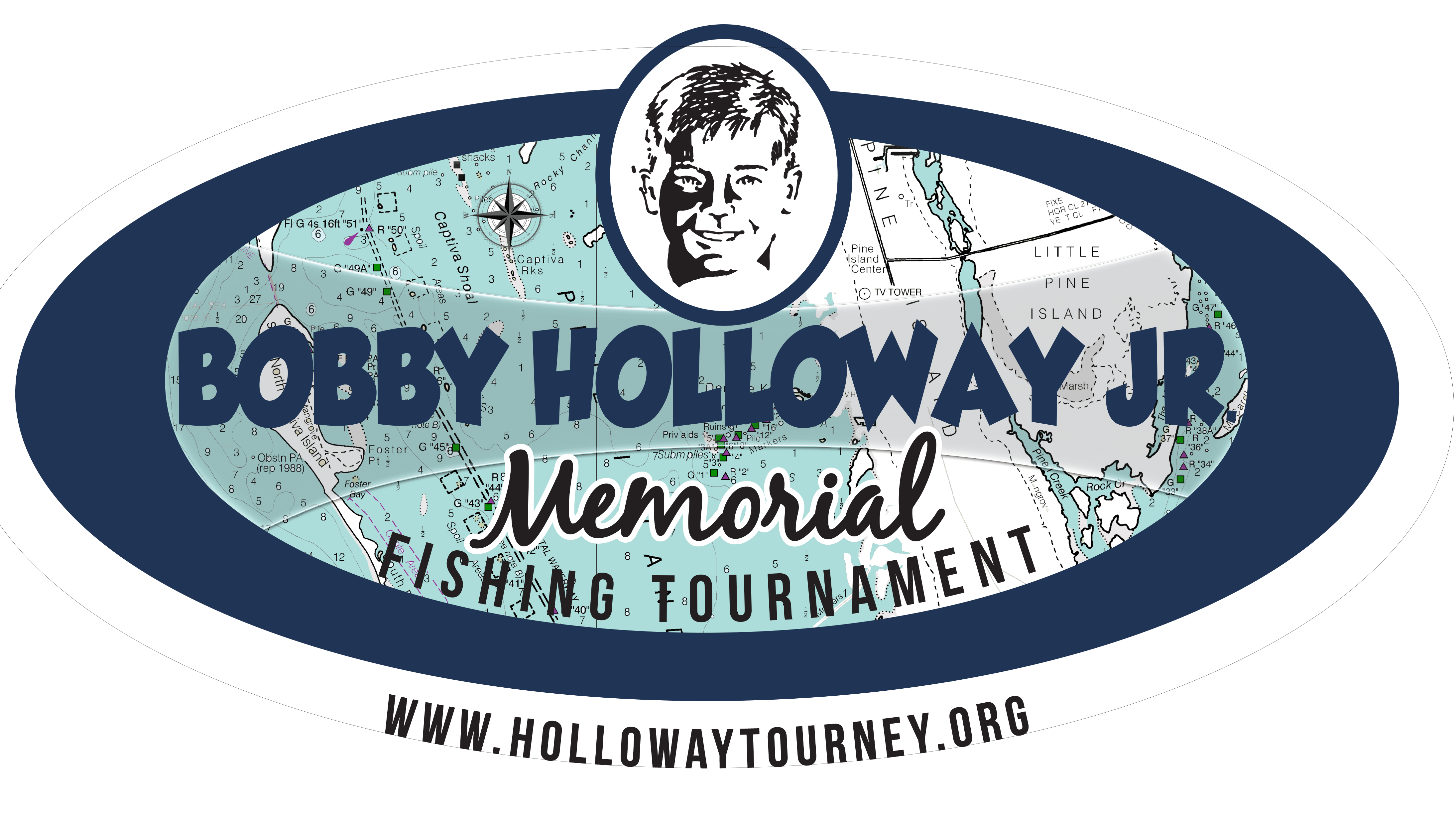 This is a story that will never end. It’s about the youth of Pine Island, the community and faith. It is about a little boy named Bobby. He grew up on Pine Island surrounded by saltwater and mangroves. Bobby loved to fish, boat, and hunt, and he played football and baseball. He had lots of friends. He loved his school, Pine Island Elementary, and all of his classmates and teachers.

Bobby played for the Reds Little League baseball team and football for the Cape Coral Storm. A fine young man who was growing up right, he had a genuine concern for the welfare of his friends and teammates. At the age of 11, Bobby lost his life in a hunting accident in 1997.

GIVING FROM GRIEF
The people of the island were devastated to lose one of their very own. His mother…well, how can any mother endure the loss of a child? It’s not what was supposed to happen to this happy go-lucky boy with so much life ahead of him.

The island seemed empty without Bobby’s spirit and common kindness. People cried and mourned the loss. His football team retired his #55 jersey, and his baseball league named the Bobby Holloway, Jr. Field in his honor. And like the human spirit, the entire Pine Island community rallied and through tragedy came hope, through adversity came focus. The whole island gathered and declared that Bobby’s spirit will live on.

The first Bobby Holloway Jr. Memorial Fishing Tournament was held. Businesses donated money and prizes, commercial and recreational fisherman came from near and far, they gave up their earnings and their boats for the day and other benefactors, gave generously. The inaugural event raised thousands for the children of Pine Island in need, all in the memory of Bobby Holloway, Jr. The story of Bobby lives on as local lore of a special little boy gone too soon. His classmates are now grown up and many have children of their own. This annual tournament is now a tremendously popular spring event and now includes the Lil Bobbers tournament. It draws sponsorship and participants from throughout Southwest Florida raising much-needed funds for the youth of Pine Island. The Bobby Holloway, Jr. Memorial Fund provides enrichment for virtually every local youth activity in education, sports, the arts, and more from learning to swim earning a college degree.

ENDOWING THE FUTURE
In 2012, an endowed fund was established at the Southwest Florida Community Foundation with a gift of $5,000 by someone who heard Bobby’s story. Through the generosity of others, the endowed fund will grow in perpetuity. Annually, a portion of the earnings will be available to further fund enrichment for Pine Island youth, the mission of the Bobby Holloway Jr. Memorial Fund.

Bobby showed us all what matters most is how you make people feel and the legacy that you leave behind.

Your donation to the Bobby Holloway Jr. Memorial Endowment Fund will be part of an ever-growing group of supporters and believers who wish to help the youth of Pine Island today and into the future.

Because the fund is part of the SWFL Community Foundation, you can contact staff to discuss the many ways to give whether it be cash or assets now, or a legacy gift from your will or estate. It’s easy to do and your gift will have a lasting impact.